Why Don’t Progressives Recognize Their Policies’ Failures and Change? Part 2 of 2

Why don’t progressives/statists/elitists see these enormous problems and costs which damage most of us and say, “You know, we’ve tried this for fifty years and it hasn’t worked. Let’s at least consider something else.”?

A decade ago I had a running dialog with a secular progressive teacher at one of our children’s high schools. After several conversations, she told me that she wished the Government would tax away more of her income and give it to those who deserved it. I wondered why, if this was her way to “tithe” without a church, she wouldn’t just give the funds away herself. But she said that the Government knew better than she did who really needed it, and how to give it. 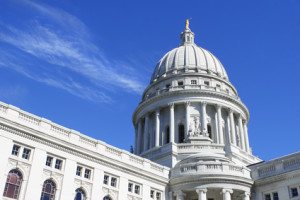 That revelation led me to the not-original conclusion that for progressives the belief that Government has the ability to make our lives better is more like a religion, a faith, than a simple policy alternative. 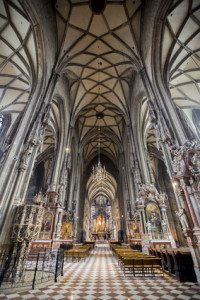 Faith in Man-made Structures and Programs

Secular progressives believe that Government is better than the old-fashioned concept of God in its ability to
right wrongs and to comfort the needy.  In the case of Christian progressives, the Government becomes the best agent for His work on earth.

Either way, God, the family, faith based traditional charities, local schools, individual initiatives and decisions, the free market—all must take a back seat to the leap of faith that somehow the Government will do it better.

But then the progressive’s utopian faith in Government intervention inevitably runs into the unfortunate realities of the two laws mentioned previously, 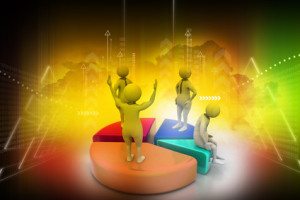 1. Resources—labor, capital, natural resources, time–are always limited and must always be allocated in some way.  Allocation by price is usually best because it maximizes the flow of optimum resources to the most valuable uses.  Resources can also be allocated by law, tax, gifts, rationing, or theft; but there will never be enough resources for everyone to accomplish everything he or she wants, and so allocation is always required.

2. Government is not a computer or an abstract force. Government is always made up of people–imperfect humans–making decisions.  Human nature is such that these people always ultimately make decisions that in some way, small or large, favor them, or those close to them, either with more positive benefits or with less negative problems.  Human nature will not likely improve soon; so this favoritism will continue.

So these programs inevitably unravel and harm us, and progressives have to deny their own eyes and brains.

By the way, for an empirical analysis of the systemic failure of domestic federal government programs, see Yale Law Professor Peter Shuck’s scholarly new book Why Government Fails So Often–An How It Can Do Better.

Most progressive elitists worship at the altar of the Government’s power to improve us, so to acknowledge failure and dismantle a program would be to admit that their original faith was misplaced, and that their god had failed.  Impossible for them to imagine. 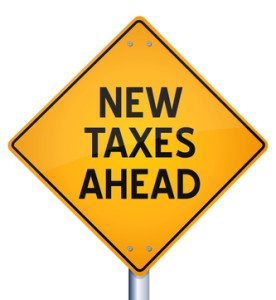 So they go on with the madness, and the amniotic fluid of our taxes keeps nourishing new boondoggles, new misallocations, new inefficiencies, new failures, new wastes, and more elitists, all paid for by the rest of us, and kept in power by the votes of those who have been influenced with our money.

Since as a group progressives will never give up their religious faith in the Government, there are two possible solutions: individual conversion and cutting off the money.

While waiting for the right Libertarian, Conservative or Republican candidate to combine the ability to articulate well the simple truths of individual freedom and personal accountability with a charismatic leader’s personality, I have a modest proposal.

It doesn’t take an exciting personality to run on the following two propositions:

Managers are supposed to be skilled and intelligent.  We pay them to manage. So they should do so, and figure out how to do what really has to be done with less funds.  Not one size will fit all.  Perhaps cut back some unnecessary programs (petition Congress if authority is needed to do so), or let some people go, reduce bonuses, reduce overhead.  We don’t need to tell them—they can figure it out as their budgets downsize.

Remember that the ultimate goal here is not just to eliminate our unsustainable budget, but to reduce Government intervention and waste in all of our lives.

2. Every person and company who receives any direct subsidies from the Government (Social Security, Farm Subsidies, Food Stamps, etc.) will receive two percent less next year.  And on for five more years to a total of ten percent less five years from now.  We will all share in the process of reducing the bloated spending that we have helped create. And we can all make choices of how to implement this small reduction in our own personal lives.

With less pressure to raise more taxes, maybe we could also reform the tax system.  But that may be asking too much.  The place to start immediately is just to cut back the spending.

How hard would that be to do?  The concept is logical, evenly implemented across all ideological programs, and verifiable. Personally I would exempt the military—only a small part of the budget anyway—but to pass this program I would hope that the military could also figure out how to conform.

So I propose the following simple solution to cut off the continued growth of failed progressive Government programs: To have more for all of us in five years, spend and receive a little less each year.

There is real hope in that change.