The First of September has always interested me.  It was on that day that World War II started.  Last year, on the 75th Anniversary of that awful moment, I wrote a special post about it. 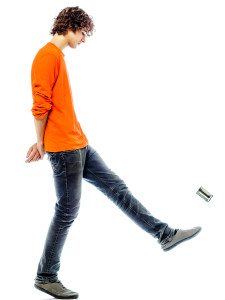 This year I am struck by how, in Europe, World War II did not start with a surprise attack, like Pearl Harbor or 9/11.  Instead, a madman running an evil regime slowly consolidated his national power while repeatedly telling the world exactly what he was going to do.

But the world, and particularly his European neighbors, chose to do nothing.

When you kick the can down the road over and over again, it eventually rolls back your way as a 55 gallon drum, on fire and filled with explosives. 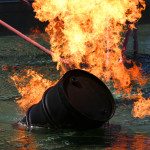 That is what our leaders/politicians have been doing for years, on everything from national debt to national security.

Are there any madmen and evil regimes telling us today exactly what they intend to do? 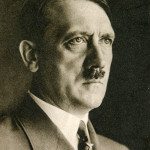 As difficult, painful and potentially dangerous as it may be, taking some action now is better than hiding our heads in the sand and hoping that the threats will go away.  They will only get bigger and worse.

We should start by rebuilding our military and letting it focus on truly defending our country across a wide spectrum of threats, from individual terrorists to ICBM missiles.

Let’s not trust leaders and regimes who have clearly demonstrated 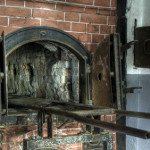 their ability to lie in order to advance their national goals.  We should base our actions and any agreements with them on the clear expectation that they will lie again, and often.

And let’s speak the truth about these people and these threats.

All our current President needs is an airplane in the background as he proudly proclaims, as in this historic video: “Peace in Our Time!” Please watch the short video. The words and the parallels are chilling.